Daniel Pink on the Power of Regret for Marketers 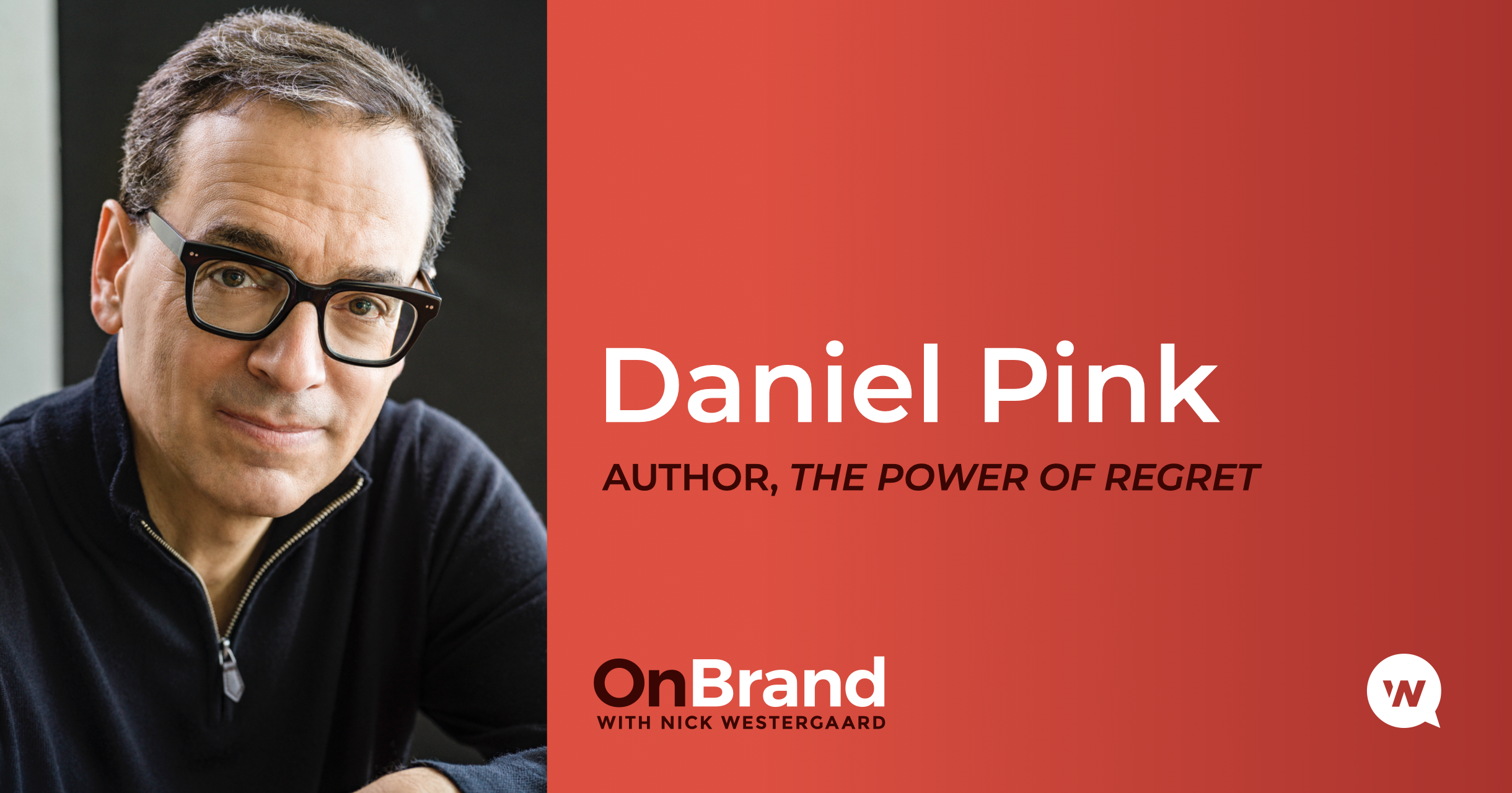 Daniel H. Pink is the author of the New York Times bestsellers A Whole New Mind, Drive, To Sell Is Human, When, and his latest The Power of Regret. His books have sold millions of copies, have been translated into 42 languages, and have won multiple awards. We discussed everything from the role regret plays in marketing to the power of a good visual (even on simple signage) this week on the On Brand Podcast. 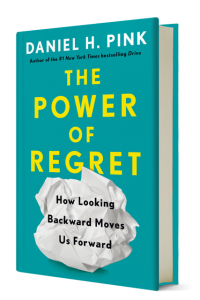 Daniel H. Pink is the #1 New York Times best-selling author of seven books—including his latest, The Power of Regret: How Looking Backward Moves Us Forward. His deeply researched works include the New York Times best sellers A Whole New Mind, Drive, To Sell Is Human, and When. His books have sold millions of copies, been translated into 42 languages, and have won multiple awards.

Over the past decade and a half, he has also hosted a National Geographic Television series, studied the comic industry in Japan, created a popular MasterClass on sales and persuasion, written the liner notes for a Grammy-nominated album, and delivered more than 1,200 lectures on six continents. He and his wife have three children—two recent college graduates and a college freshman—and live in Washington, D.C.

Signs are important (even bathroom signs). You could say that my interview with this New York Times best-selling author started in the toilet. Specifically, the surprisingly insightful and intuitive bathroom signs we both observed on trips to Denmark. This led Dan to the Ezra Pound quote on attaining “maximum efficiency of expression.”

I was not alone in being afraid of The Power of Regret. While I’ve loved all of Dan’s books, I was a little afraid to pick up his latest. “You are absolutely not alone,” Dan noted, adding: “Regret is something that we’re taught to be afraid of in our ‘No regrets’ culture.”

Book covers and branding. As someone who values visual communication (from bathroom signs to branding), I had to compliment Dan on The Power of Regret’s compelling book covering featuring a wadded-up piece of paper—possibly the ultimate symbol of regret. “I try to ask myself—what is the Nike swoosh for this body of ideas? What is the single visual representation?”

What brand has made Dan smile recently? “The Economist magazine has clever covers and their slogan—great minds like a think—makes me smile.”

To learn more, check out Dan’s website, and be sure to sign up for his helpful newsletter and Pinkcast videos.