Apolo Ohno on Pivoting and Purpose 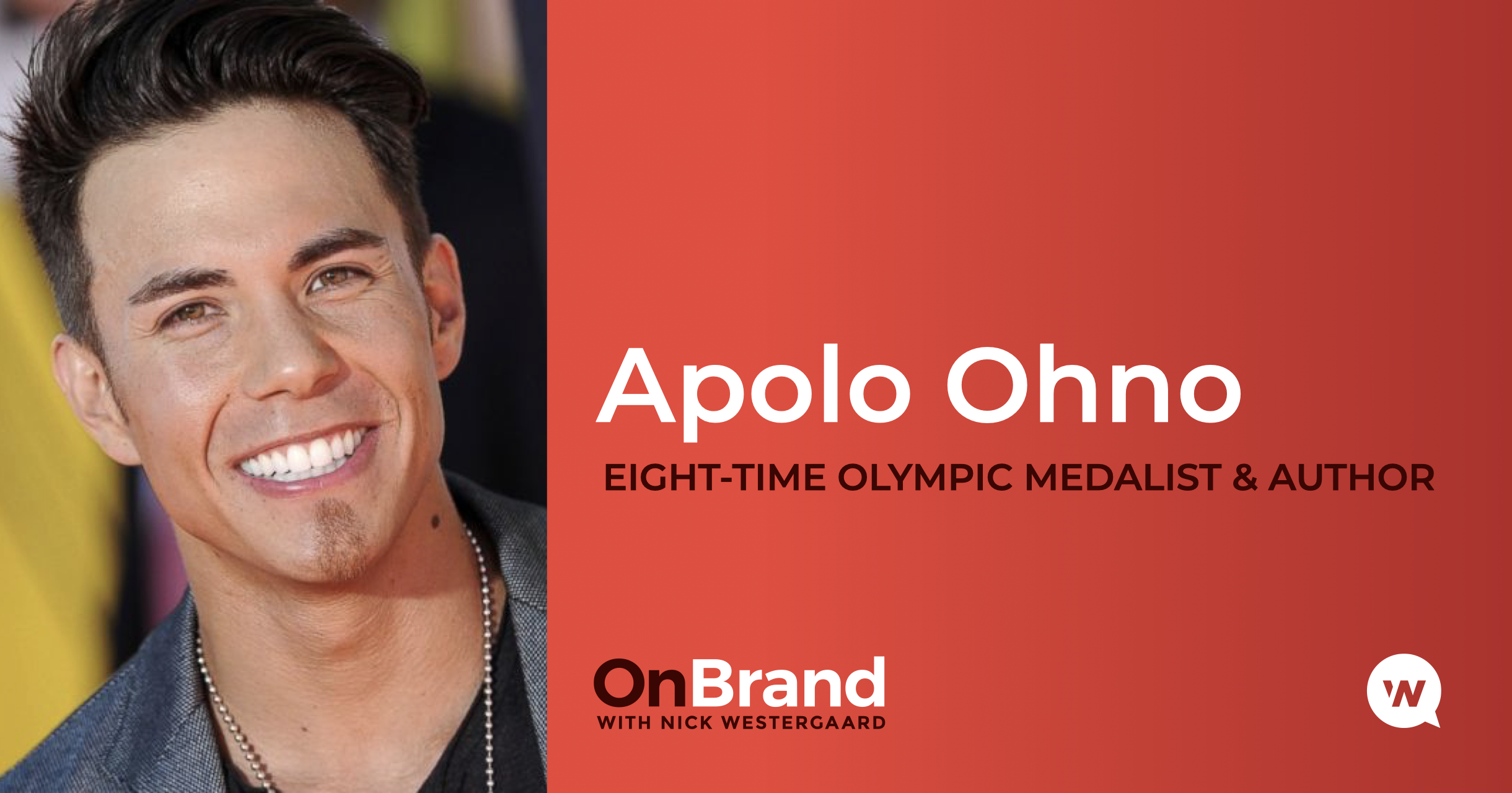 Reinvention is at the core of Apolo Anton Ohno. He acquired and honed this skill over a decade of Olympic speed skating competition, during which he became the most decorated US Winter Olympian of all time. Apolo harnesses these experiences to educate and inspire organizations on how to foster a sustained leadership mindset needed to overcome obstacles. We discussed this along with his new book, Hard Pivot, this week on the On Brand podcast. 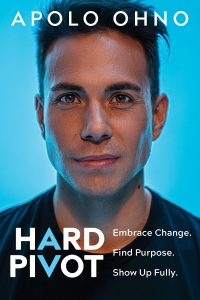 Apolo Anton Ohno claimed his first major speed skating title at the US Championships at the age of 14—after just six months of training. Over the next decade and a half, he went from kid prodigy to the most decorated US Winter Olympian in history—a title he still holds—earning eight Olympic medals in short-track speed skating across the 2002, 2006, and 2010 Winter Games.

Following the Vancouver 2010 Olympic Games, Apolo took his understanding of sports psychology and his personal experience with success and setbacks to develop a resilient and mission-driven approach to life. He wrote a book on this subject, Zero Regrets, which was released in 2011 and went on to become a New York Times best-seller.

Apolo remains involved in the Olympic movement. He was an NBC sports analyst for the Sochi 2014 and PyeongChang 2018 Winter Games and is a global ambassador for the Special Olympics and the Winter Olympics. He is currently on the bid committees for the Winter Games in Salt Lake City, Utah, and the 2028 Summer Games in Los Angeles, California. He has also continued to push himself in the world of sport, winning season 4 of ABC’s hit reality show Dancing with the Stars and finishing the 2014 Ironman World Championship Triathlon in Kona, Hawaii, finishing in less than ten hours.

Apolo has spent much of the past decade traveling the world and translating his successes and life lessons to business. The bulk of this time in Asia was spent immersed in the exploration of various business sectors ranging from rare earth mining and development to infrastructure and software. He also completed the eight-week Executive Education Curriculum at the Wharton School of the University of Pennsylvania, alongside executive-track businesspeople from some of the world’s top companies.

Through his speaking engagements with hundreds of organizations—from Fortune 100 companies to nonprofits—Apolo has helped business leaders think about what it takes to develop a high-performance mindset and remains relevant in a world in which uncertainty is the norm. He has contemplated how individuals—be they executives or those on the front line—find motivation and consistently do their best work. He is passionate about helping others not only achieve but exceed what they believe to be possible in both life and in business.

Apolo’s most recent work has centered on the concept of reinvention—an undertaking in which he has demonstrated mastery. His life has been defined not just by performing at the highest possible level in various arenas, but also by his regular pursuit of new goals and tackling new challenges, all while maintaining his iconic positive attitude and unmatched energy. Apolo continues to bring these attributes to every new endeavor and every business engagement.

Where does the Hard Pivot start? Apolo’s journey began with what he calls his great divorce from his speed skating. However, as he notes, many of us face our own divorces in many different ways. The process of pivoting starts with a self-inventory and by creating a personal board of directors for support.

“You are the governor of your own speed limit.” As Apolo shared, you control how fast you go or if you need to slow down. This is important to remember in both work and life.

What brand has made Apolo smile recently? Apolo pointed to the publisher of Hard Pivot, Sounds True, for their focus on uplifting the world.

This Episode Is Sponsored by StoryBlok

Storyblok is a headless content management system, rated as the #1 CMS for 2022 by G2. It is also a new partner of the Marketing Podcast Network. Sign up for a free account to test and see for yourself at Storyblok.com/OnBrand.